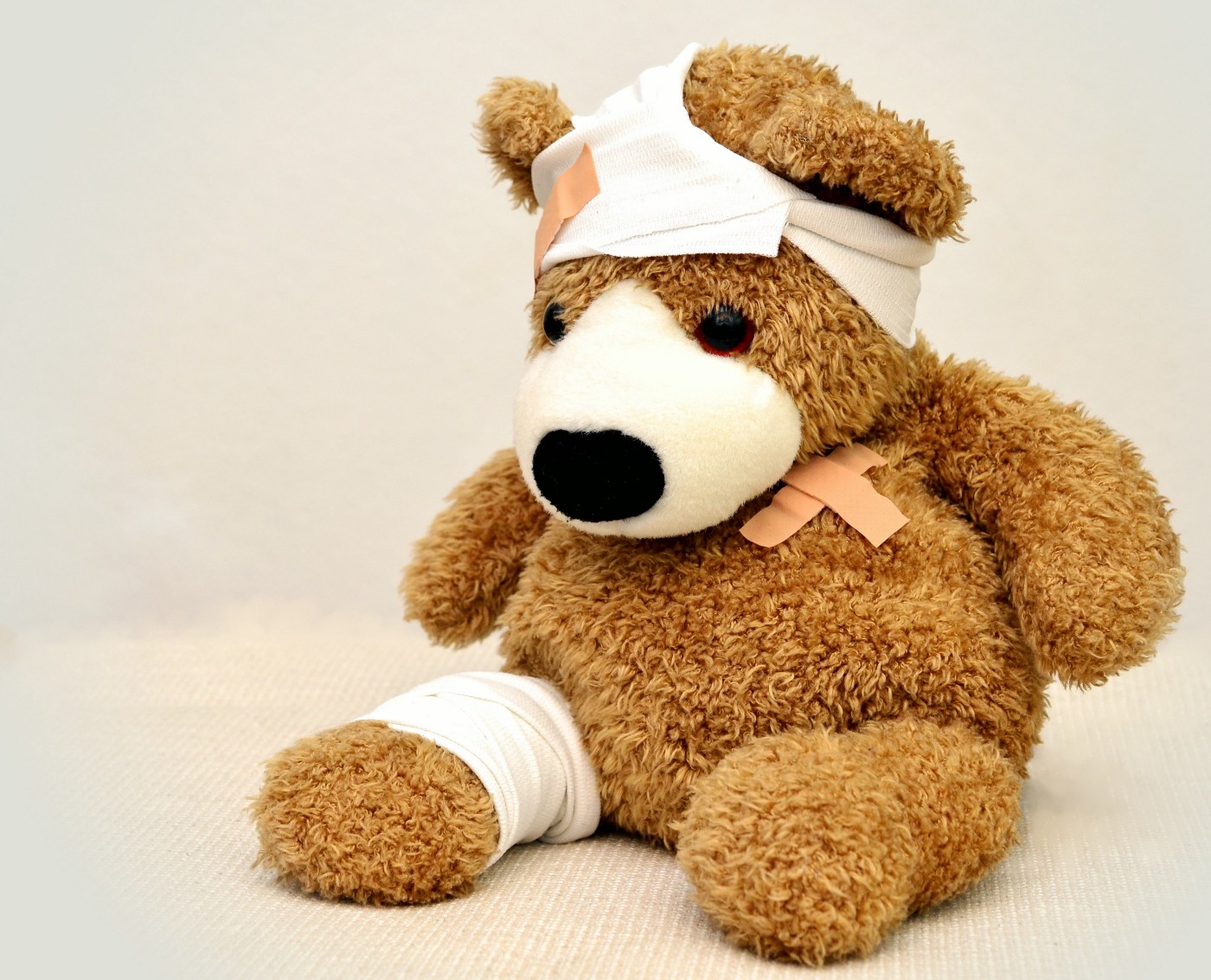 People often say chronic pain is an invisible disability. It’s because you don’t want to look

This article was originally published on Medium.

Living with chronic pain is as anyone will tell you… painful.

Oftentimes it’s not, though, as painful as you might think when you hear phrases like “I hurt every day of the week” or “I have been in pain since I was 6 years old.” For one thing, you build tolerance to pain over time. Your pain threshold, as it were, escalates. But this is not really the whole story; it’s not like the pain just magically goes away if you experience it long enough.

The pain is still there. It just transmutes.

Although, because humans are resilient and rebellious, sometimes it is very much the drunkenness with the dancing too.

But, of course, having a very high pain threshold does not mean you do not feel pain, and when the threshold is breached — suddenly, by an unexpected event, say — all the pain comes alive at once. And what’s more, the fatigue, the grogginess, the sluggish leaden sense of not being quite present in any given moment doesn’t go away. It’s still there. But now there’s pain, too.

Anyone who has had a protracted toothache has probably experienced all of this, although they may or may not remember it particularly well; our brains don’t really want us to remember how hard life can be. It is important to the ongoing act of keeping us from dying.

So, back to that moment of “breach”. Why not give it a narrative?

I’m holding the rail, standing, smiling vacantly because there’s not much else to do and people look at you on the bus. So you should smile, probably. (Social conditioning of this sort is more intense in the disabled, if you’re wondering; we frequently don’t want you to unexpectedly enter our physical space for reasons which will immediately become clear.) The bus is full, so I have to stand. There are two prams. I have no visible walking aids, so asking anyone to stand up is a confrontation I just don’t want.

We’re approaching a stop. The ding goes off; someone is getting off here. I’m not. I angle my feet to make sure there’s space, but I realise that this isn’t good enough. So I angle them more. My ankles are a bit more plastic than they should be, which means I can get them pretty far out. Like a weird duck.

I hold them this way as the person approaches. It doesn’t really hurt, but I know if I do it too long that it will.

But: here’s the rub. It’s better to risk it than risk being impacted by the passerby.

Except as they approach, I see they have a shopping bag. There’s just about enough time to sigh before a can of beans hits my knee. It’s a glancing blow: light. I know — although only because I’ve been told — that for anyone else, this is no big deal. It doesn’t hurt for most people. It might tingle at most for many.

For me, however, I’ve been smashed in the knee by a can of beans. It’s like being hit with a hammer. My knee feels like it’s going to buckle, and I’ve got my legs at funny angles to let this stranger go by, and now —

They’re looking at me really funny.

I realise I’m showing the pain and they have nearly, but not quite, spotted it. This kind of observation is not unusual for me because I am hypervigilant about other people’s faces; possibly a microexpression reader. I call it reading their topography. But that is another subject entirely.

In the moment, I curl some unknown inner fist tight and crunch it all down and dissociate.

It’s the only way, because if I keep showing the pain, the woman who is looking at me will see it. And if she sees it, I’ll see her recoil. She’ll feel aggressed against. She’ll think I hate her. She’ll hate me.

I smile at her. “Stopped a bit harsh there,” I hear myself jabber — probably I say it fairly normally, light-heartedly though. I’m harsh on myself in this state. She stares at me. It’s not really the right thing but it is filling the space as my knee throbs and all the other pain in my body slides out of slumber, so I put the joke in my tone instead of the words: “I nearly lost my balance there!” No blame on her.

It’s just about an exclamation. I convey my desperation for this entire thing to end with my eyes, I think. She sees it, but still doesn’t understand. She thinks I’m weird but she’s not scared. She smiles and laughs, shaking her head because she’s confused; but she’s put at ease by how light-hearted I’ve managed to seem as she bustles by me and off the bus. I see it, because I’m just someone who pays attention to people, constantly. Hypervigilance.

When I get off the bus, I’m shaking internally. The dissociation was intense. It isn’t good for me. It leads to panic attacks. And those are often worse than the pain — and often, the stress causes pain levels to increase.

But this is what happens when I don’t show it.

If I told you what happened when I did, you’d know why I turn my mental face away from the pain so sharply.

You’d know how I’d been conditioned by a society that treats me as something to be feared in every moment I needed care.

You’d know how every time, when I was a child, I expressed pain, people told me it was impossible or I was pretending and that I was a liar and therefore — not one of them. Bad people. Wrong people.

The reason I’m writing this article is because it’s not just me.

Many disabled people will, I think, at least feel some resonance with this sense of constant masking in public spaces.

I’ll leave the worst part to the last line, the real, full reason why:

Deliberately or not… because we already hurt, we don’t want you to hit us again.

This site uses Akismet to reduce spam. Learn how your comment data is processed.